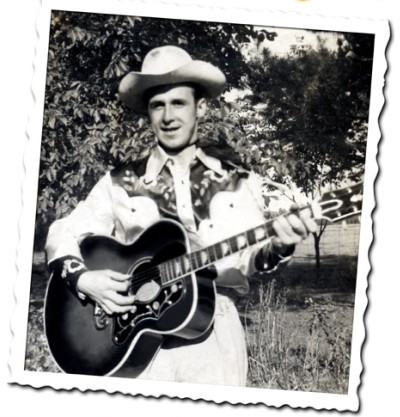 All the concerts are either Blue Grass or  Country Music (or both) and run from
7:00 – 9:00 p.m.outdoors in downtown Elmira’s Gore Park.

The July 1st concert will very likely start a little late due to the Elmira Canada Day festivities.