In Southern Ontario the wildly fluctating temperatures ranged from 20.5°C to 5.8°C yesterday. Thunderstorms had been and gone, and the cold rain had stopped by the time the first concert of the season began in Elmira’s Gore Park last night.

It was winter coat weather for the audience attending the first of Lynn Russwurm’s Sunday Concert series. Owen Sound’s Bluegrass Edition put on a great show in spite of the weather, kicking off what looks to be another great Country & Bluegrass series. 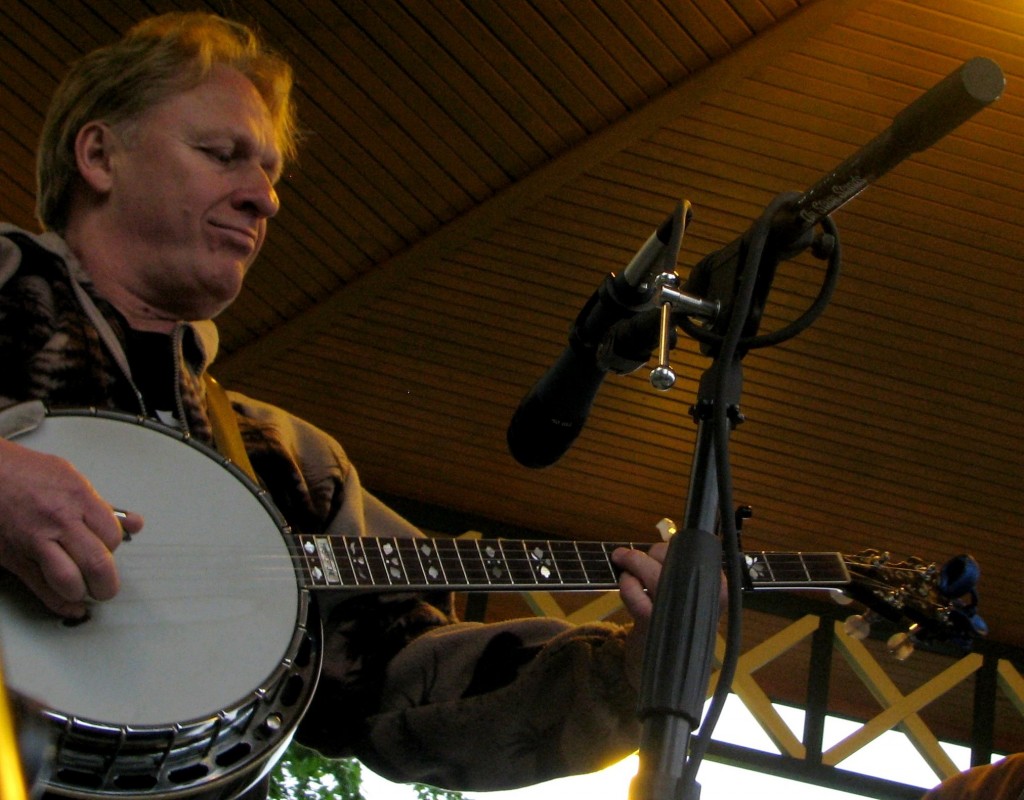 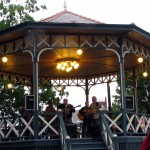 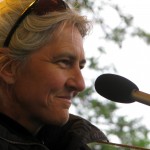 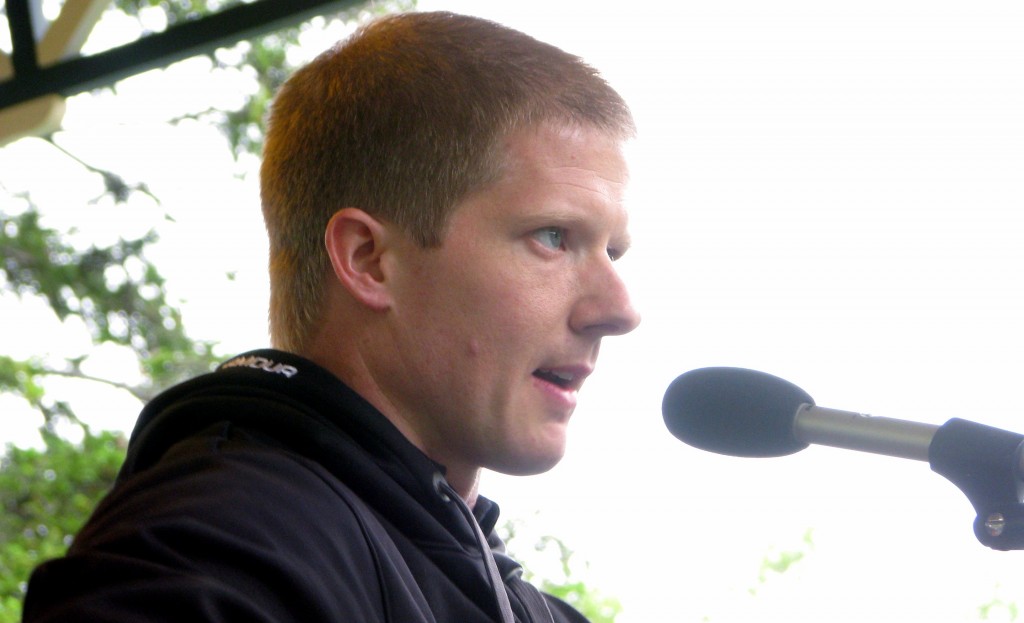 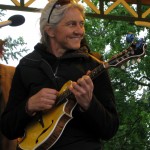 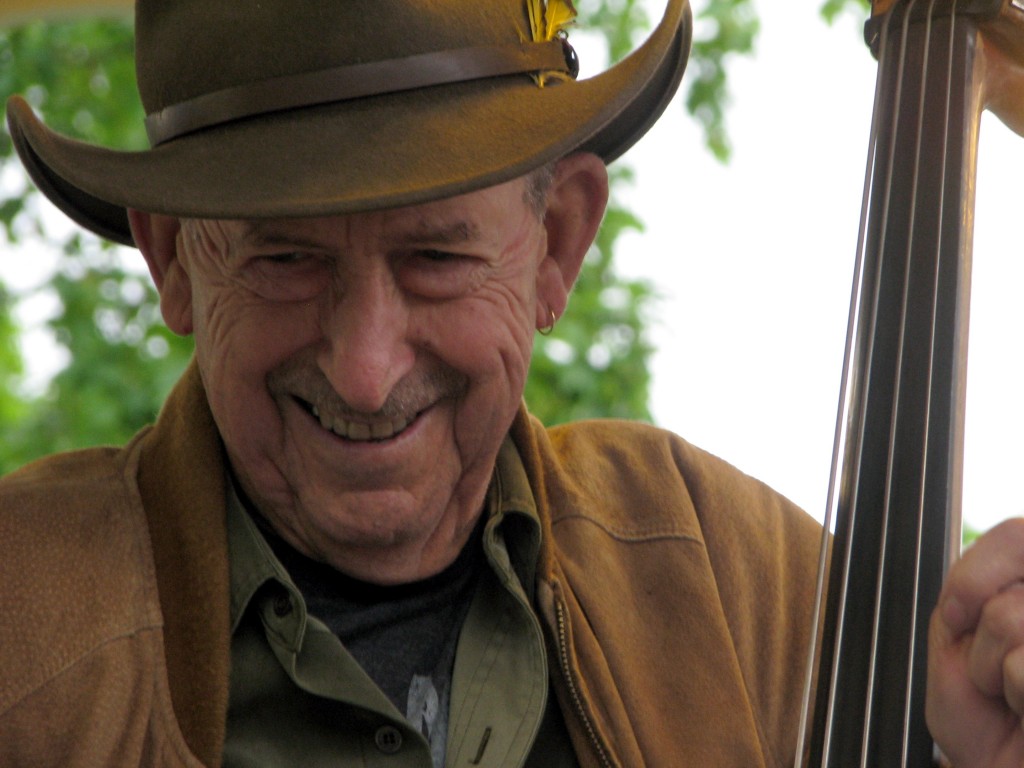 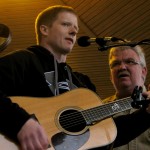 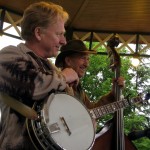 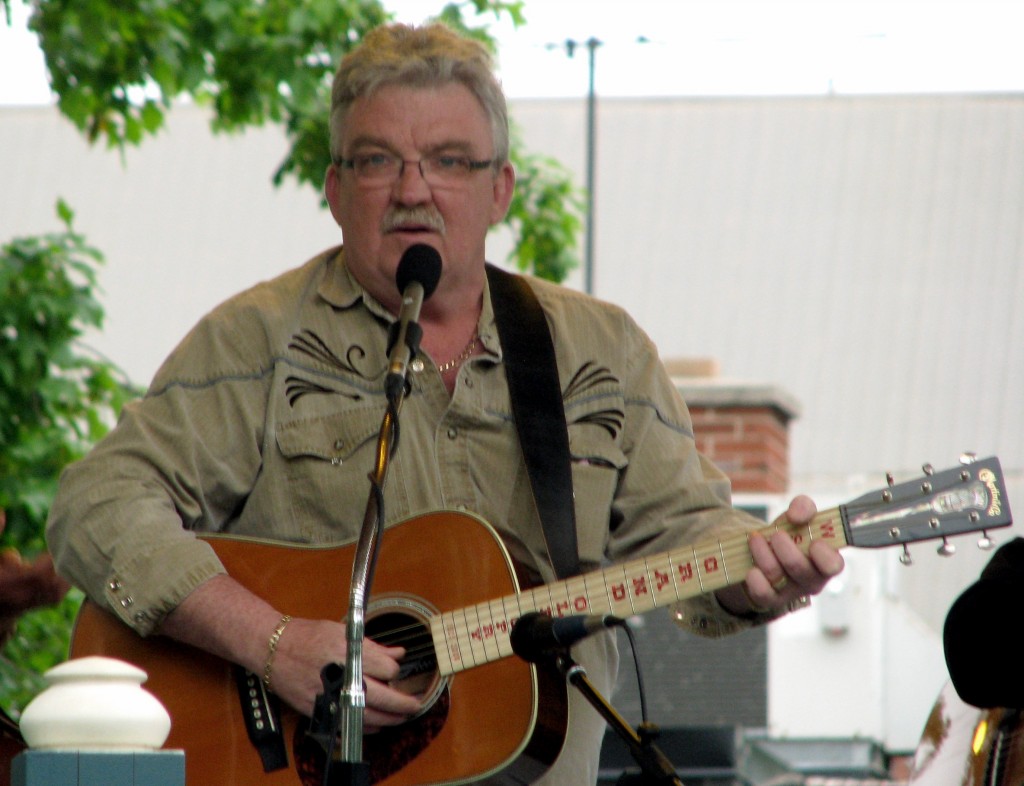 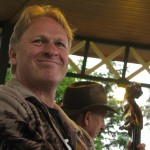