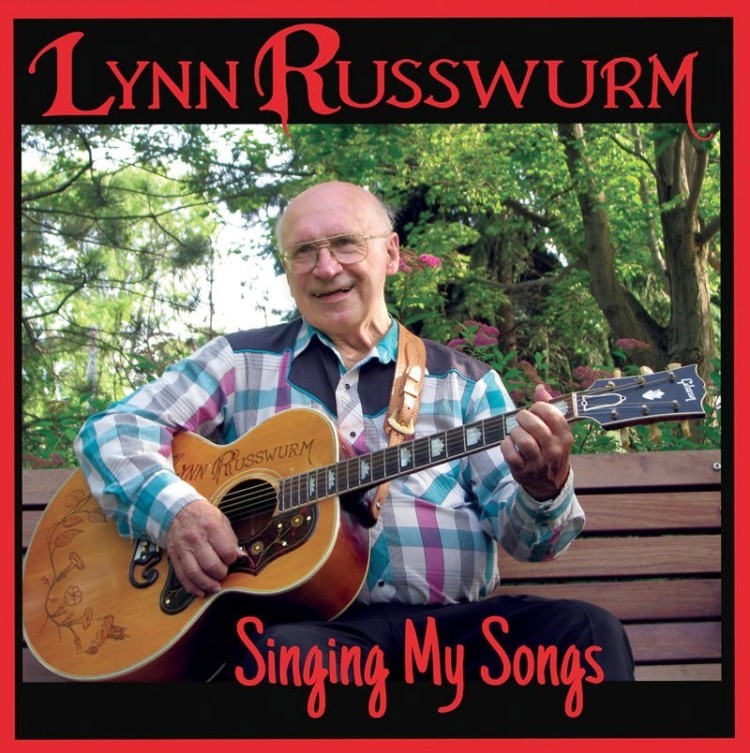 Lynn couldn’t have received a better accolade for his 1973 Canadian Classic “Down Home In Newfoundland” than having it recorded and popularized by  Newfoundland’s own Michael T. Wall in 1975.

When Lynn released his solo album “Singing My Songs” last year, Michael T. Wall submitted it to the NTCMA (National Traditional Country Music Association) for review.  And here it is:

Country music has gone through many different forms and phases, but one thing you can be sure of, country music has consistently been the vehicle to express lost love, heartache, lonesomeness, tears and the feeling of being so alone when one has lost a love. It happens over and over again. Lynn Russwurm has a complete collection of this kind of heartache in the twenty songs he presents on this interesting CD. He wrote every one of them himself, but he’s sort of ‘stuck’ in the loss of someone he has loved.

Individually these are great songs, and if a recording artist is looking for a ‘lost-love’ song, he/she would certainly find it here. Lynn is not an out and out super-star singer, he’s a songwriter, and most of the songs presented here reflect that.

I was captivated by a couple of the songs simply because of the incredibly good story they told. Hank Thompson felt the same, as he recorded some of Lynn’s fine songs. So had Michael T. Wall, who submitted this CD for review and possible consideration from the Rural Roots Music Commission. Backing band on all of this music is standard good country. Doug Dietrich on steel; Gerry Smith on fiddle; Bob Tremblay on Dobro; Grant Heywood on drums; son Lance on guitar; and Guylaine Basque on backup vocals.

In total its a darn good representation of what country music should sound like. I’m going to pass it along, let’s see what happens..