A Musical Celebration of a Life Well Lived 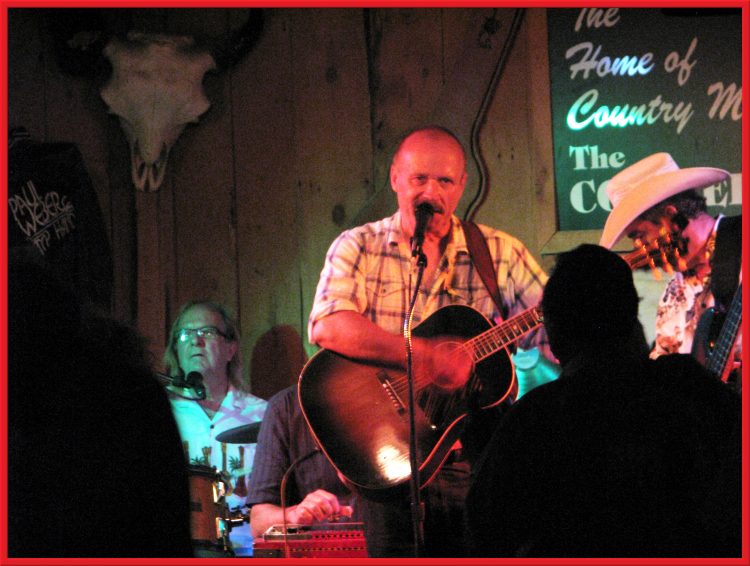 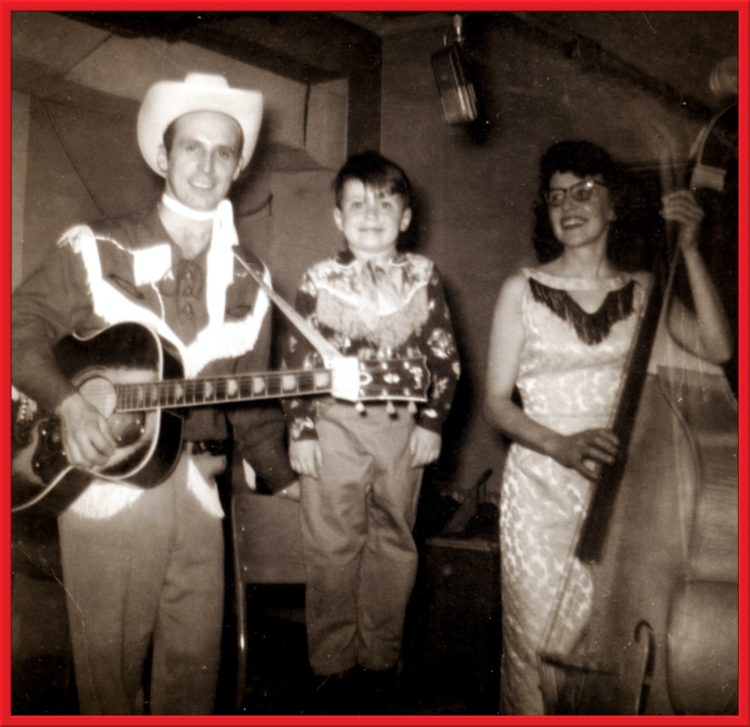 Lance sings on the radio with his parents, Lynn and Laura Russwurm, circa 1950s 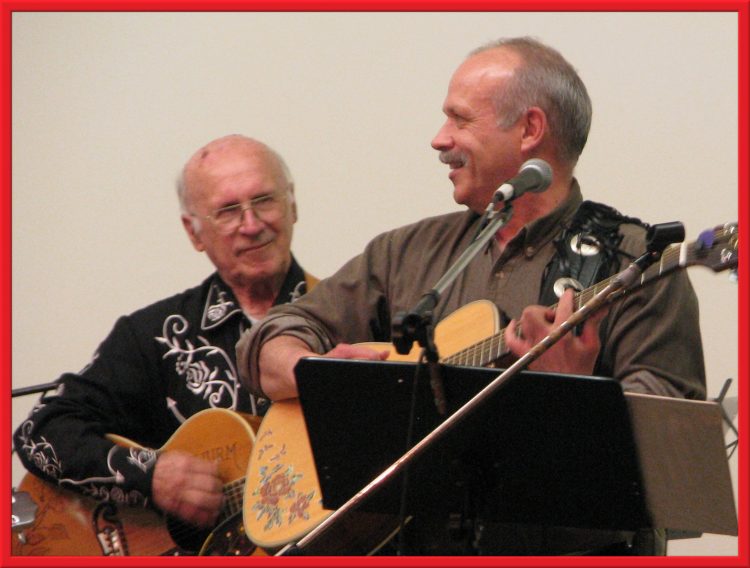 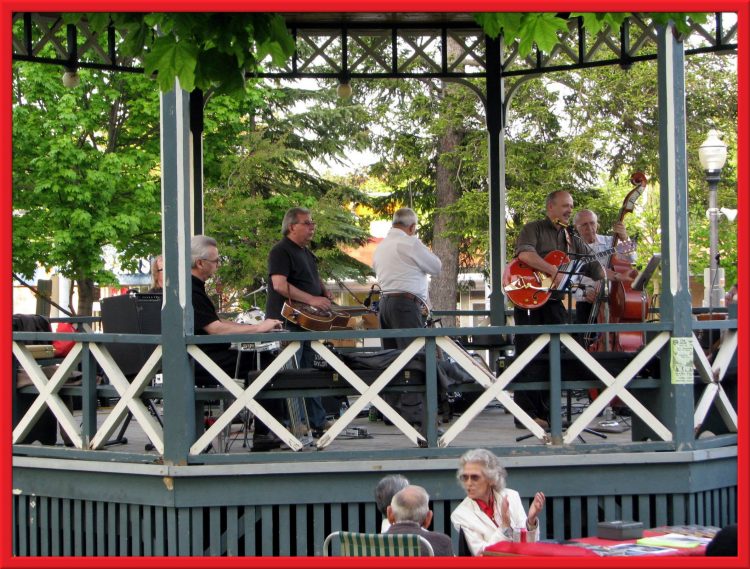 Lynn performing at the Commercial Tavern for his 80th Birthday with Doug Dietrich, Gerry Smith and Paul Weber 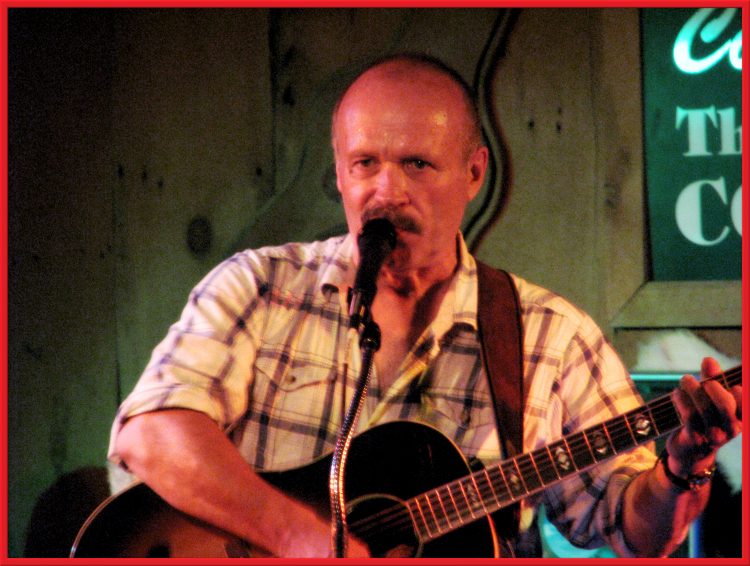 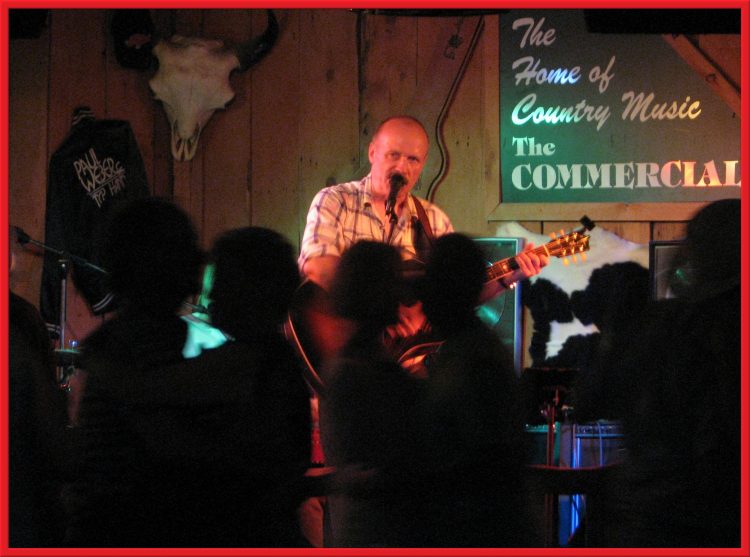 The music plays on…