Up Next: Earl Fries of the Chapparals

On Sunday, June 8th, 2014 Earl Fries will be appearing in Gore Park, Elmira for our second Sunday Concert of the 2014 summer season. 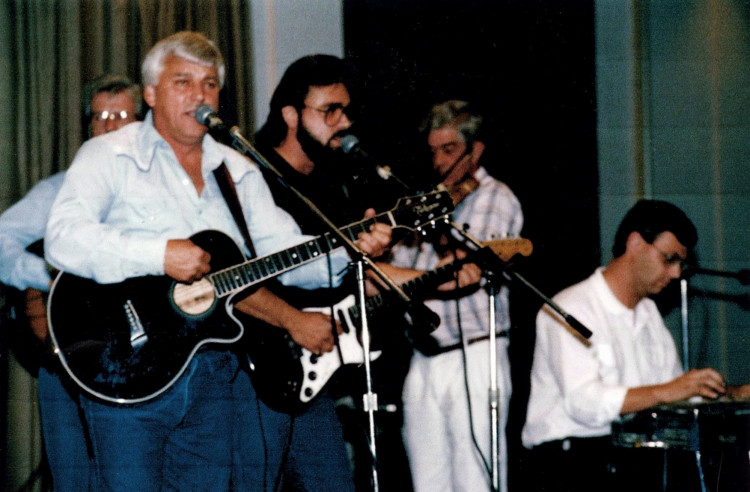