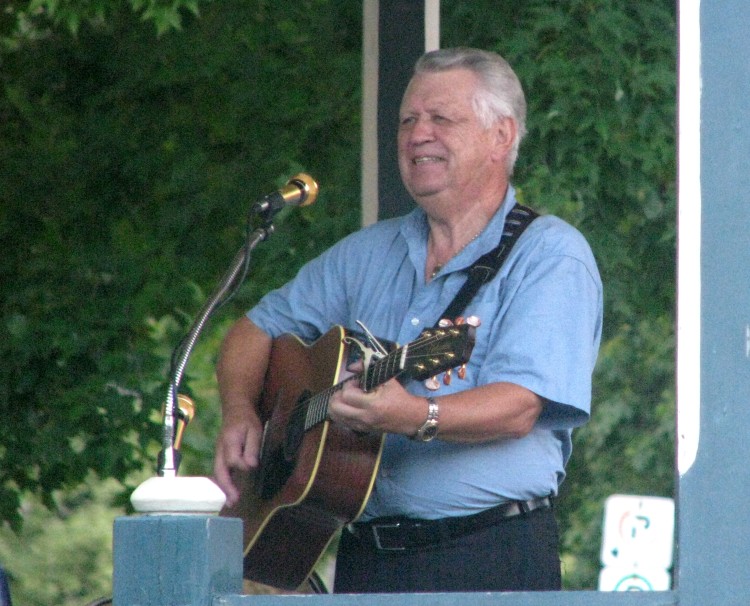 Larry and Lynn go way back. If I’m not mistaken, the very first band Larry played in was Lynn’s Pine River Troubadors in the 1950’s.   Later on, when Larry formed his family band The Mercey Brothers Lynn co-wrote “Just A Snap of Your Fingers,” one of their first hits. 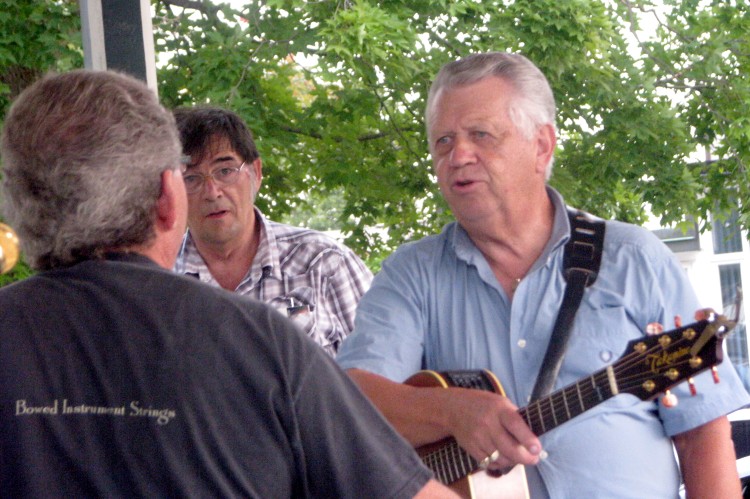 In the 70’s, Lynn recorded his Hummingbirds Play It Long And Lonesome album in the Mercey Brothers Elmira based recording studio. 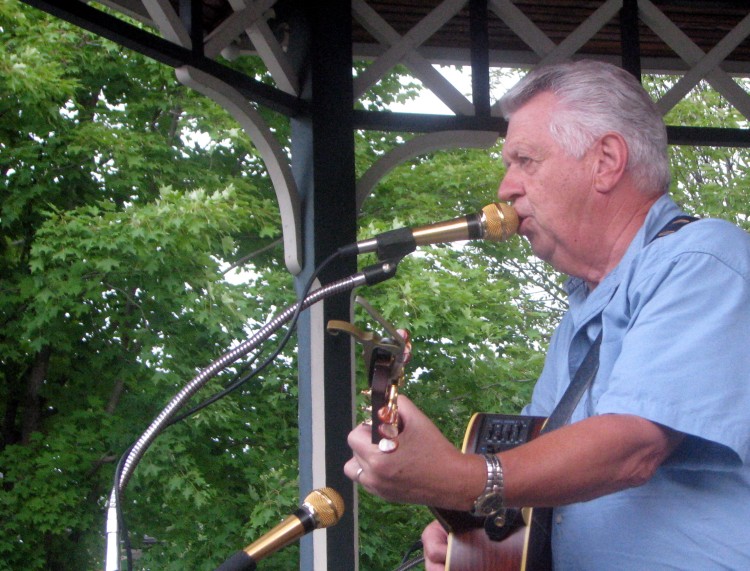 In the ’90’s Lynn and Larry served as founding members on the the CKNX Barndance Historical Society and Entertainment Museum board of directors together. 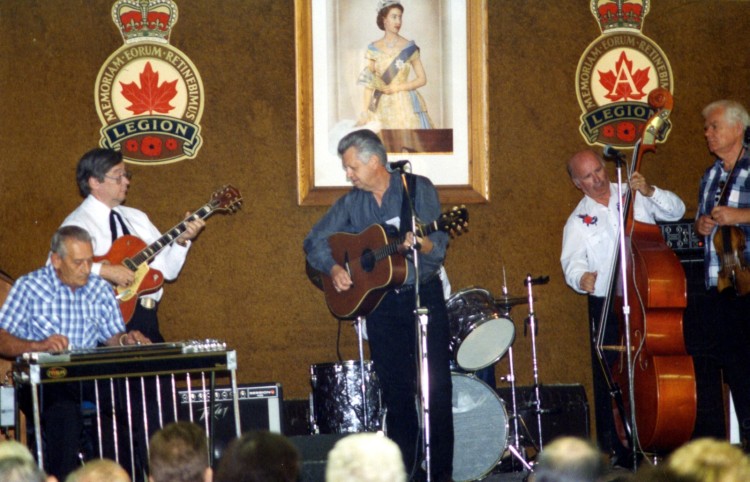 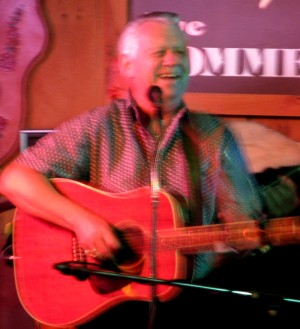 Larry’s first appearance in the 2010 Gore Park Concert series came to an abrupt halt when a major storm hit.  Lynn and Larry have been trying to bring Larry back ever since.  Now that it’s finally happening, unfortunately Lynn won’t be there since he’s down in Iowa with his son Lance at the NTCMA Old Time Country Music Festival. Of course Larry was one of the many musicians to perform at the CD release Party for Lynn’s award winning “Singing My Songs” CD. 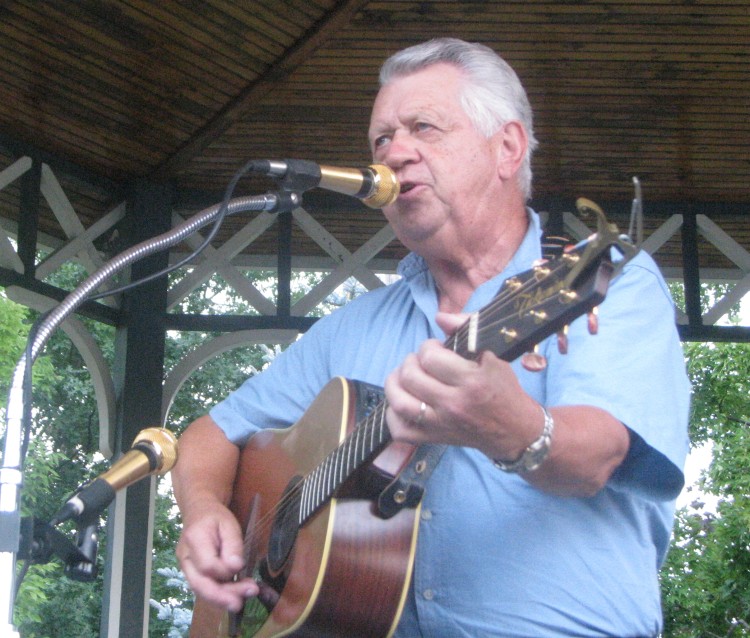 Next weekend Earl Fries will be performing the last concert of the season.

Laurel L. Russwurm is a self publishing novelist and photographer.
View all posts by Laurel L. Russwurm →
This entry was posted in Country Music, Lynn Russwurm's Summer Concert Series and tagged "Singing My Songs", CKNX Barndance, Elmira, Gore Park, Just A Snap of Your Fingers, Larry Mercey, The Hummingbirds: Play It Long And Lonesome, The Mercey Brothers, The Mercey Brothers recording studio, The Pine River Troubadors. Bookmark the permalink.